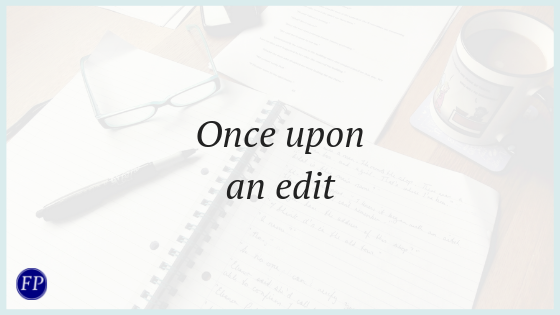 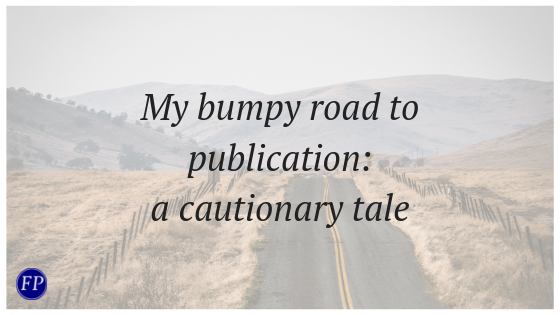 I began to write Haven Wakes in its current form as a children’s novel back in 2013 under the title ‘Haven Falls’. The backbone of the story was basically the same as the book that will be published this year but a lot of changes have been made along the way. Characters have been and gone, subplots have taken a different route, and the original villains were put aside for a book of their own.

Why did it take that long to write? I’ll tell you.

I took too much advice

Advice is a good thing, isn’t it? Well, yes, it can be but here’s the thing. Sometimes, advice is well informed and valuable, and sometimes it’s just an opinion. Or maybe it’s a bit of both.

I took too much advice from some very well-informed people. I won’t say how many exactly but it was more than I could count on one hand.

All of them had valid points and with each I altered my manuscript:

I can honestly say that Haven Wakes/Falls improved in some ways because of the advice, but it also got a little worn and patchy in places.

At the beginning of 2018, exasperated by another round of professional advice, I sat down with my manuscript and all of that advice and took a long, hard look at it all.

One thing became clear. All of the advice I had been given, although valuable and from a place of knowledge, was coloured by opinion. We all know what we like in a book and it’s rarely the same from reader to reader. All of my advisors had based their advice on their knowledge of writing ‘and’ what they liked in a book.

Change of mindset 1: What do I think of my book?

I waited for perfection

Most writers have a habit of tinkering with our creations, continually changing a line here and a line there, then maybe changing it back, or completely deleting a chapter.

‘Kill your darlings’ – that’s what they say and yes, plenty of my characters have been culled (well, asked politely to leave the room) when I felt they didn’t fit.

I fell into the perfection pit. I kept chipping away at my masterpiece until I had no idea whether it was finished.

Here’s the thing about perfection though: it doesn’t really exist.

Most things can be improved, even if that’s only in the opinion of one or two people.

Perfection is boring anyway. It’s an end point. Writing (and reading) should be a journey.

Change of mindset 2: If it’s not perfect, is it good enough for now?

I took the well-trodden path

I started the search for a literary agent back in 2015. I’d submit a batch of queries over a number of months and once every one had said no or enough time had passed for me to realise I wasn’t going to get an answer, I’d gather any pearls of wisdom from the rejections and re-write my novel. I did the same in 2016, 2017 and 2018.

By that last year, I was getting a majority of ‘almost there’ or ‘great but not what we’re looking for at the moment’ replies that were more frustrating than an out and out ‘no’ or no reply at all.

Over Christmas 2018, I made a decision. 2019 would be the last year when I would try to publish Haven Wakes. If I couldn’t land a literary agent, I would put my darling book on the shelf and begin a new novel.

I still don’t know exactly how this happened, or what I was searching for, but I came across an online article listing small, independent British publishers.

I eagerly checked down the list but found that none of them published fantasy novels. That couldn’t be right, surely? Where were all the small publishers dealing in books like mine?

By almost the end of 2018, I had found one small, independent publisher who might be interested. On 28th December, I submitted my manuscript to Burning Chair Publishing and waited.

By March 2019, I had been offered a publishing deal and the process of getting Haven Wakes to market had begun.

Haven Wakes will be released later this year. To download the first 8 chapters of my fantasy novel for free, click here. 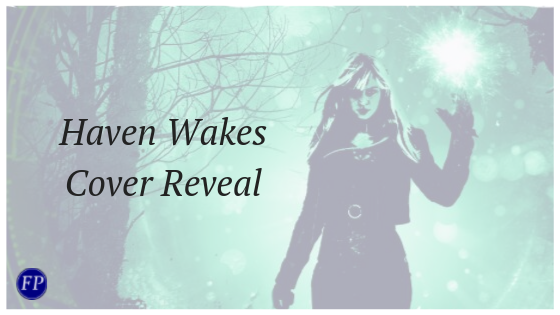