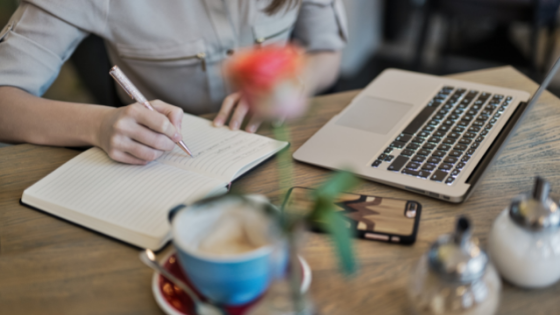 As book two of my fantasy series, the Haven Chronicles, moves closer to its ‘fly – be free’ moment, I’ve been thinking a lot about whether writing and creating a book is a lone process or not. Can it be done by an author in isolation or does it require the input of others?

There’s no denying that an author writes a book on their own. Or maybe it might be more accurate to say that they write that first draft on their own. I certainly did, in a whirl-wind of brain dump, imagine, choreograph – scribble, scribble, delete, delete, scribble some more – as I penned/typed the next leg of Steve’s journey into magic.

Once that first draft was done and dusted and polished to what I thought was a shine, I handed it over to my publisher for their response.

You get the gist. There were several rounds of publisher feedback and draft revision before we landed on the final version. Somewhere in among that exchange, a number of beta readers were asked for their thoughts too.

The next stage was to hand over the concept to a book cover designer and while their design won’t change the words written down in my novel, they will add to the online and on-shelf presence of the story. Readers will come to recognise that book cover as much as they recognise my writing and Steve’s story.

Finally, dear reader, there’s you. Once published, a book’s text may be complete and set in ink, but your response will tell me how you’d like me to handle the story’s next stage in book three.

Answer to my question?

Book two in its original form was definitely a solo project. I knew where I wanted to take Steve, Hartley, and the darkling and the perils they would face. I think that’s probably the case for any writer. After that first draft was written, however, it turned into a team effort and book two is all the better for it. Eyes other than my own pointed out the weaknesses I had missed and directed me to solutions I would never have dreamt up on my own.

It’s like that phrase, ‘it takes a village to raise a child’. It takes a community of book-lovers and book-experts to create a book in its final form.

So I’d like to thank a few of those people for their undeniable help and support. I couldn’t have got this far without you:

Thank you for being my village.