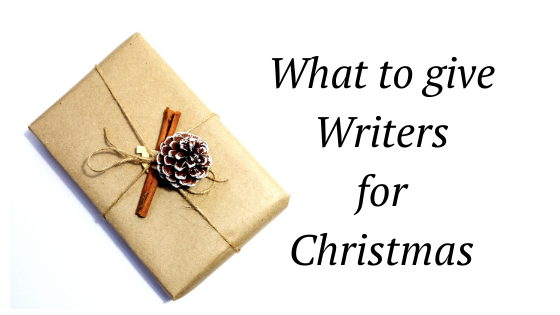 First question: Do you have friends and family who are writers? It doesn’t matter if they’re published or not. If they write, they’re writers.

Second question: Do you know what to get them for Christmas and how to help them enjoy the festive season?

If the answer to the first question is ‘yes’ but you’re veering towards a ‘no’ for the second, I may be able to help.

Delight a writer by gifting them a stationery bundle. It doesn’t have to be fancy stuff but if you want to make it extra special, customise a notepad or a pen or a pencil case with their name or some writerly term like, well, ‘writer’.

Books and Magazines on Writing

There are so many wonderful books out there by writers for writers. A personal favourite is Stephen King’s On Writing, but your writerly friend might also like:

The Writers and Artists’ Yearbook is my personal bible, providing up to date information on publishers, agents and excellent advice from the industry.

There are various writing related magazines. A good choice for all writers is the aptly named Writing Magazine which incorporates Writers News. A similar publication is Writers Forum. For women writers, there’s also Mslexia.

You could even buy a subscription to one of the writing magazines for your writerly loved one.

What do I mean by house-goods? Well, it could be something as small as a fridge magnet, or as luxurious as a cushion.

Nothing makes a writer happier than supping their coffee from a writer-themed mug or donning their writing-gloves.

What I mean by this is a blog. Now, I know what you’re thinking – I don’t have that kind of money to spend – but not every online presence has to cost a fortune.

Blogger provides a free blog service with a variety of designs that you can personalise to your loved one’s taste. There’s Tumblr too.

Why not set up a blog for them to share their writing?

If your writerly loved one has a book, or books, out there in the big, wide world and you haven’t yet purchased a copy, why not show your support by buying one and then posting a lovely review on Amazon or GoodReads?

After all, one of the best ways to support a writer is to not only buy their books but also shout out to the world just how wonderful their writing is.

Any writer’s internal editor offers more than enough excuses to put off their writing. Add that to the daily grind and it can often seem that there just isn’t enough time in the day to get any writing done.

If your partner is a writer, then giving them an hour a day when you won’t disturb them or expect them to do anything but write can be a wonderful gift.

If your writer friend is a parent, why not offer to take their children to the park or soft-play for an hour so they can get on with some writing.

Time can be difficult for any of us to find but is the most special of gifts for a writer.

So there you have it – some lovely ways to give to your writerly friends in the festive season, ranging from as much money as you want to spend to simply your time, love and patience. 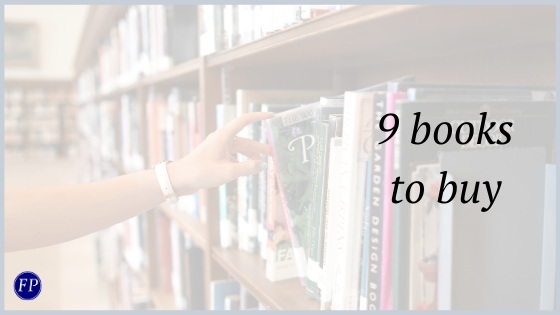